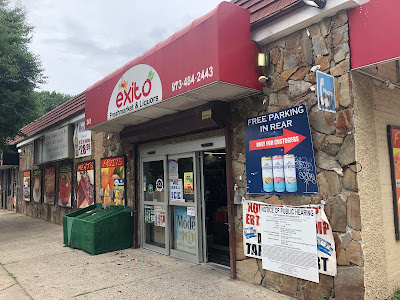 Easily the most beautiful neighborhood of Newark, Forest Hill is located just outside Newark's Branch Brook Park. We're here in the northwestern corner of the neighborhood, right at the Belleville border, for a look at this store in the range of 4000 square feet. It's a bit of a convenience store which happens to have a large perishables selection and a liquor section, but before Exito opened here around 2014 it was pretty much a regular convenience store. Exito runs several small grocery stores and supermarkets, with the largest being Super Exito Supermarket in Clifton. See our tour here for more exhaustive background on the chain. 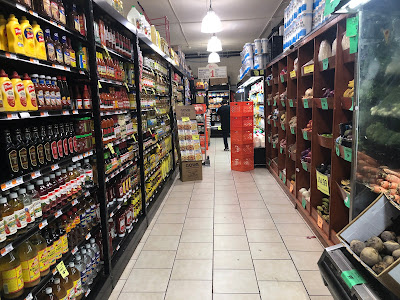 The first aisle contains produce and dairy. I really like the wood produce shelving we see to the right here! 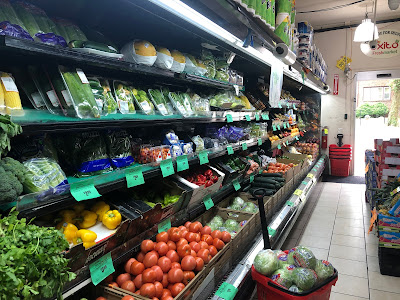 Refrigerated produce takes up the front part of the first aisle. By the way, this store does not use a circular (Clifton does). 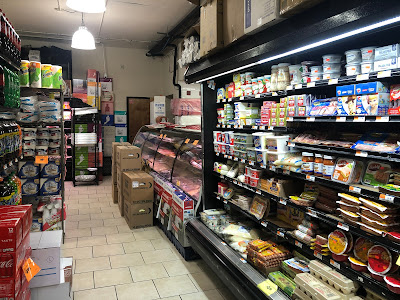 More dairy and a service butcher counter on the back wall. We can see that most of the fixtures are pretty new, probably having been installed when Exito opened around 2014. 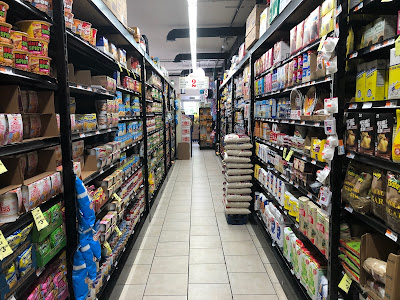 The grocery aisles look pretty new too, and they're in nice condition. Not a wide selection of anything in particular, but a solid selection of the basics. 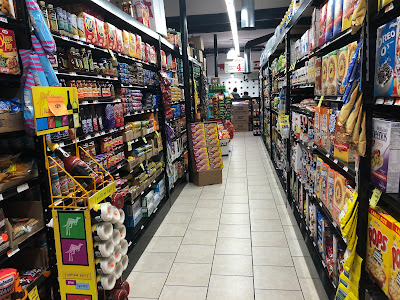 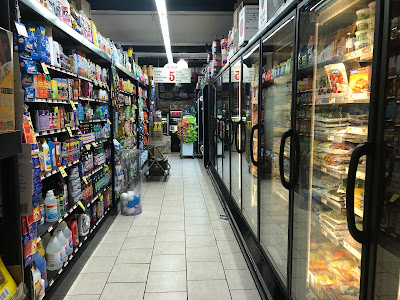 Frozen foods in the last aisle, with liquor behind them and in the front. The liquor section is cut off from the rest of the store. 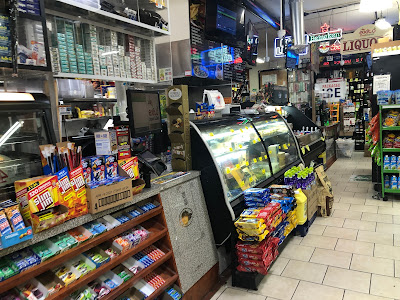 Deli and checkout are on the front wall, with liquor in the front corner. I seem to remember this store having two regular registers, but they were not in use, with the convenience store-style single register counter we see here being used instead. Exito is the smaller of two grocery stores in this area, with a larger store about half a mile east. We'll be touring that store up next, tomorrow right here on The Independent Edition!