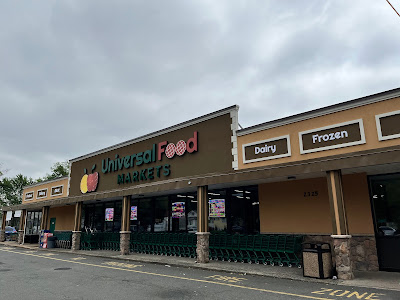 We return to the Rahway Universal, again, for another update with the renovation very, very close to finished! We last saw the store back in January, when I said the same thing. But there was just one thing stopping me from saying the remodel was done. 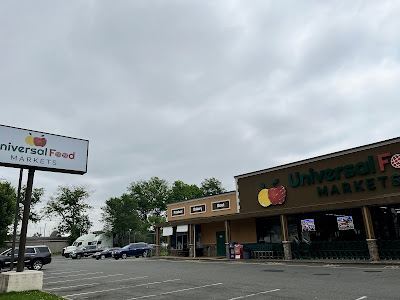 Before we head inside, we see the updated signage and renovated storefront facing Elizabeth Avenue. I actually do like the new logo and signage, but why did they put dark green lettering on a dark brown background with no outline or anything? I don't get that, but the store does look good. Here's an overview of the whole place... 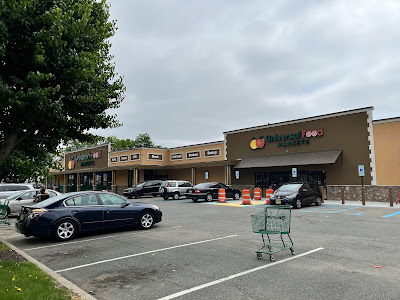 As we can see, the store looks way better than it did previously. It's only barely recognizable as the same building. Now let's just take a moment to appreciate how far we've come. In the last year or so, this store has been seriously and completely transformed into what's basically a brand-new supermarket. This renovation is very, very impressive and my complaints are nothing but small details. Compare this to what the store looked like back in 2016 and you'll be blown away. 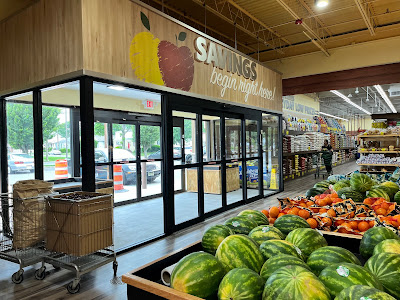 We have confirmation that the entrance doors are moving into the expansion/grand aisle area! It makes so much more sense, and worth noting that this area also feels a lot more spacious and brighter because of the big windows here. Nice job! 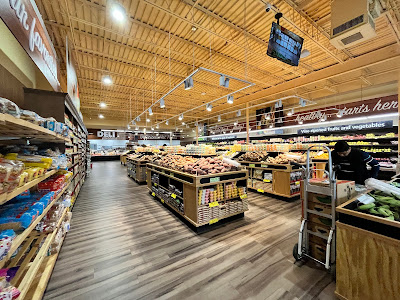 Here's the view you'd see when you walk in. Looking good! Amazing how they've kept the bones of the store the same, but completely transformed it with all new fixtures, flooring, lighting, and decor. 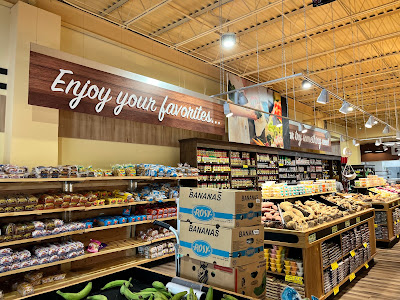 Here's my answer to what I was wondering about this wall! Bread has been moved over here, with loose rolls and bread now in front of the deli department at the back of the grand aisle. Spices take up the back half of the left side of the grand aisle. 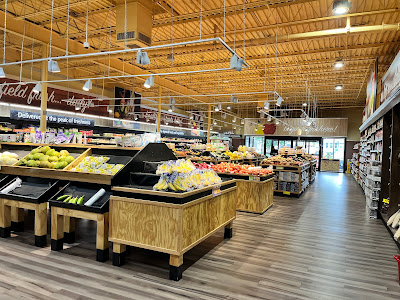 Looking up towards the main entrance, which was not quite functional when I visited. That was the last thing preventing me from saying that this store was completely finished. Key Food held the official grand opening of this store (since they joined Key Food during the process of the remodel) on 6/24. 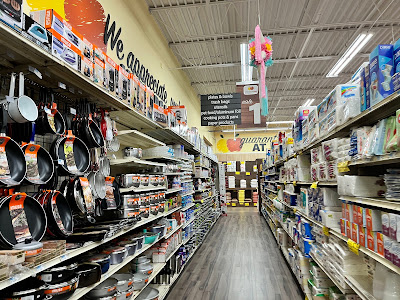 The poorly-placed bakery signage in the first aisle has been replaced with a very nice We Appreciate You! sign. And here we can also see the new aisle markers. 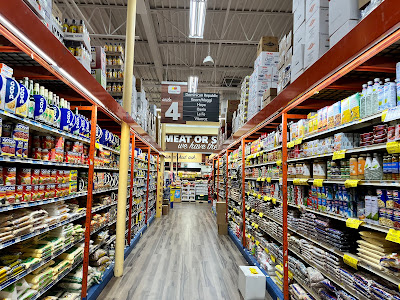 While the grocery shelving was not replaced, it looks to have been freshened up a bit (probably cleaned very well, which was necessary). 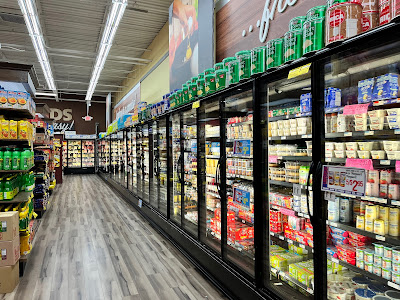 And of course, all new cases in the dairy department on the back wall. Looking really good. 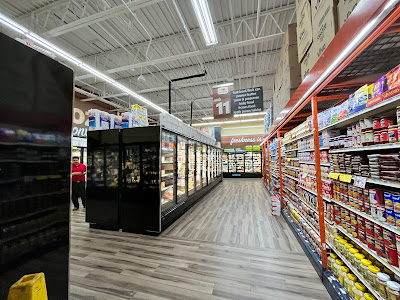 Frozen foods were the last department to be finished, and they finally are! Note that this area used to have a single coffin case in the middle where these upright freezers now are, so it seems that significantly increased the frozen selection. Selection overall seems to have increased, possibly due to the new Key Food affiliation. And just like in my September 2016 pictures, there were a few managers standing around in the last aisle, preventing me from effectively photographing the frozen department! Well, congratulations to Universal on a fantastic brand new renovation, and one of the more impressive transformations I've seen lately. Other stores we're covering today include...
And we've got more updates coming tomorrow!