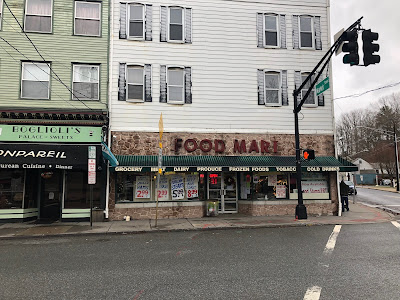 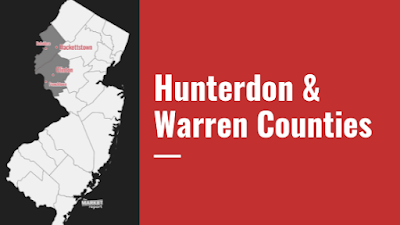 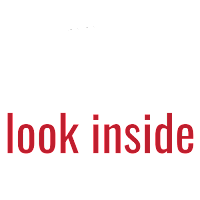 The wonderful quaint town of Belvidere has a population of just over 2600, and right in the middle of downtown we have a roughly 4000 square foot grocery store. The A&P was located about a mile and a half outside of downtown, and A&P had a presence there from the 1960s through 2015. This store seems to have predated the A&P and outlived it, although it's likely changed ownership a few times. 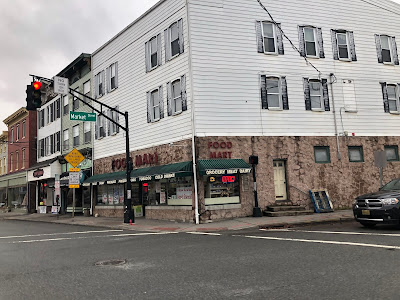 This store is quite small but is set up similar to a regular supermarket, with produce in the first aisle, meat-deli on the back wall, and dairy-frozen on the left side wall. There are probably four aisles or so. 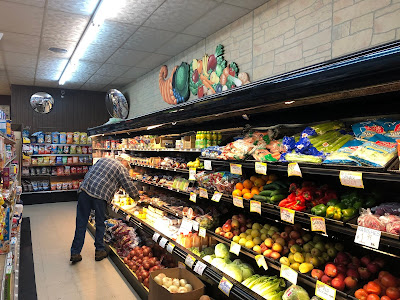 Love this classic decor inside, and a nicely upgraded produce department with a new case. There's not a huge service deli/butcher, but it's certainly substantial enough... 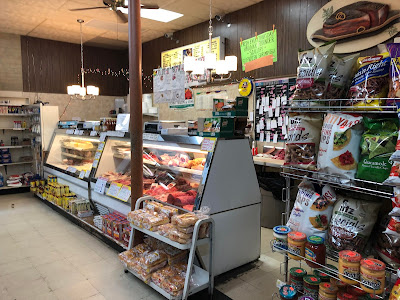 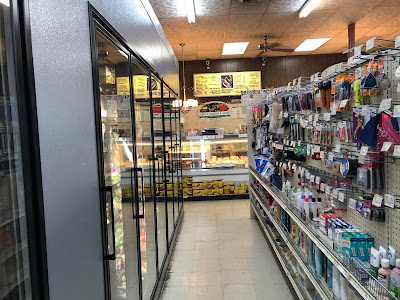 I always love these small-town grocery stores! I wish I had gotten more pictures in this great little store but this will do for now. Tomorrow, we move to the south in Washington (and Hampton) Townships for two former supermarkets and the town's last operating store here on Grocery Archaeology and over on The Market Report!