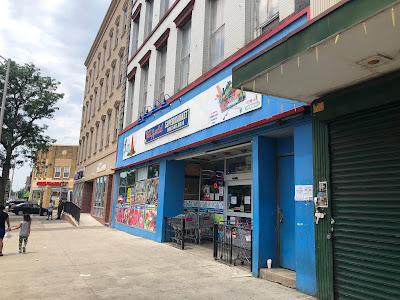 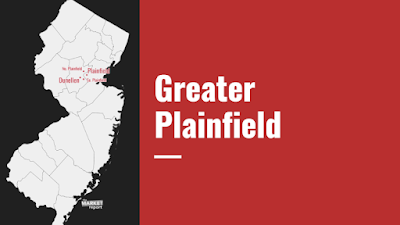 Plainfield's downtown has a huge number of small businesses, and several of them are grocery stores. We're starting our travel up Front Street at the southwestern end, and in the approximately half mile of downtown Plainfield, we'll see six grocery stores on Front Street (plus three more on a quick detour up Somerset Street in North Plainfield). Quite a few of these urban stores will drive you and your groceries home with a minimum purchase since so much of the neighborhood is on foot, and an anonymous contributor sent in this picture of the World Supermarket car which was around town...

World Supermarket opened here around 2012, and then opened a second location just over the border into North Plainfield in 2017, and we'll see that store tomorrow along with the others on Somerset Street in North Plainfield. But for now, let's head into the Plainfield location... 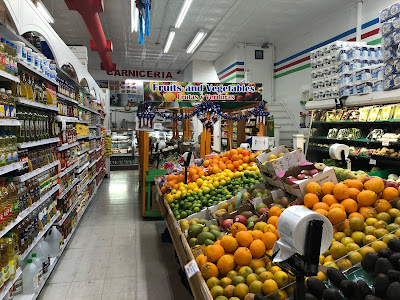 The space was a secondhand clothing store prior to World's opening, though of course it's possible it was a supermarket long ago. Great tin ceiling, probably original to the space! 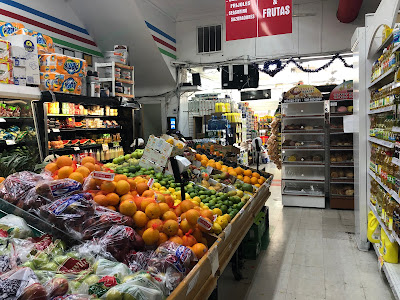 The store is quite small, but it does go way back from the street inside, bringing it to about 7,000 square feet. As we frequently see in these small urban stores, there's a huge selection packed into the small space. Produce takes up the first aisle here, and the butcher is at the back of the first aisle. 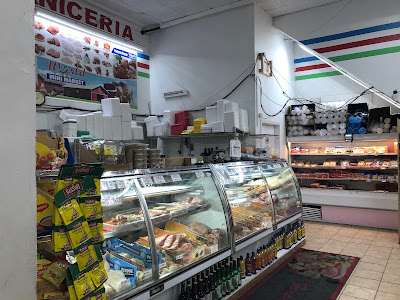 Also on the back wall are milk and eggs... 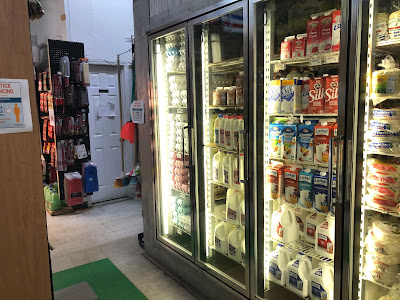 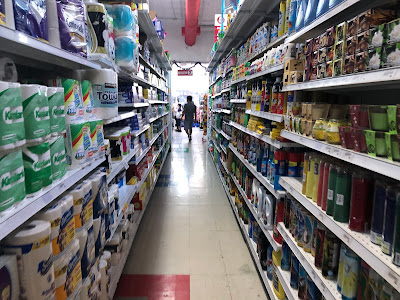 What was that I said about packing a lot into a small space? The ceilings are high here, but so is the shelving. There's really a little bit of everything... 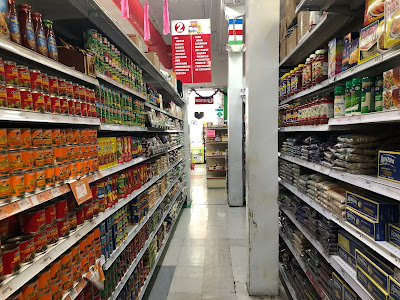 And the rest of the dairy department takes up the back part of the last aisle, with frozen foods in front. 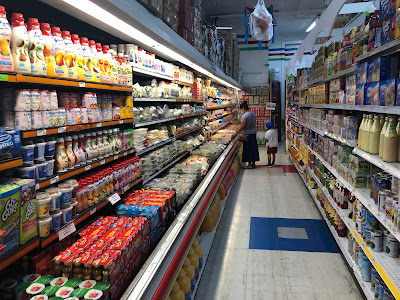 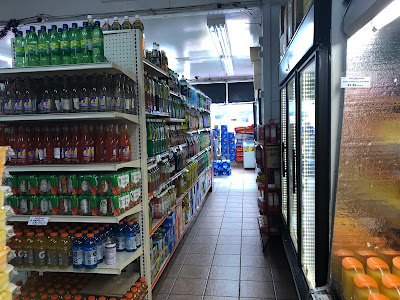 There are a few supermarket-style registers at the front, then another counter which is a combination register/customer service desk/lottery counter on the front wall. 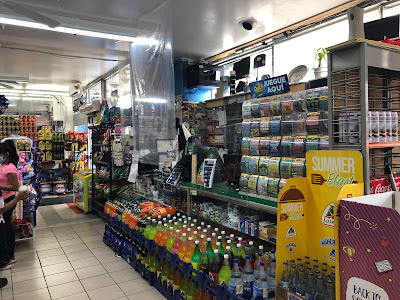 And what do we see at the registers? 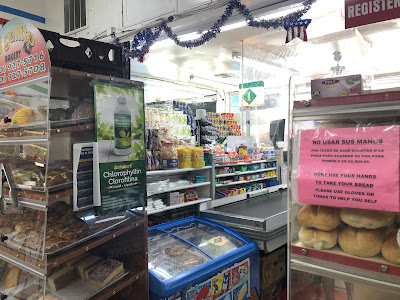 A&P Foodmarket register lights! Hard to tell for sure which store they came from, but those are definitely A&P. Now for our next stores, we're going to go about a block and a half northeast on Front Street, then turn left on Somerset Street for three more stores in a five-block span. All of those are going to be coming up tomorrow, so check out one on The Market Report and two here on The Independent Edition!