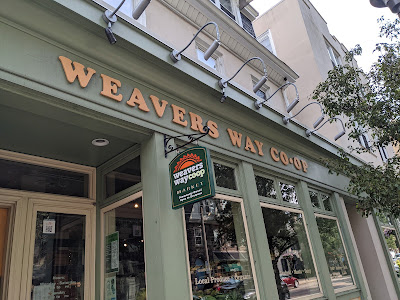 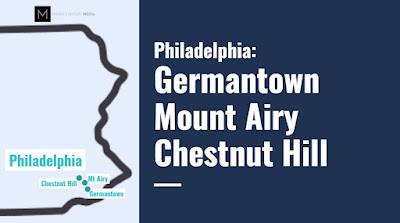 It's time for our last Philadelphia store! This little 6000 square foot store (or so) is located right in the heart of the quaint, historical Chestnut Hill neighborhood on Germantown Avenue. It's the second location of Weavers Way that we've seen, with the first a little over 2 miles south in Mount Airy. 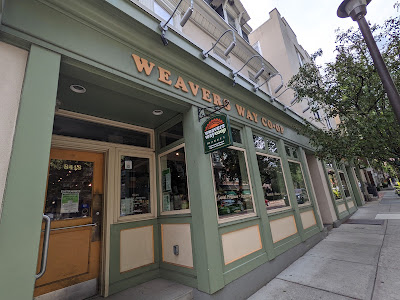 It's appropriate, too, since that was the first Weavers Way to open and this was the second. The third, out in Ambler, is roughly 5 and a half miles north and we'll be seeing that soon. There's a fourth in Philadelphia on the way, too. 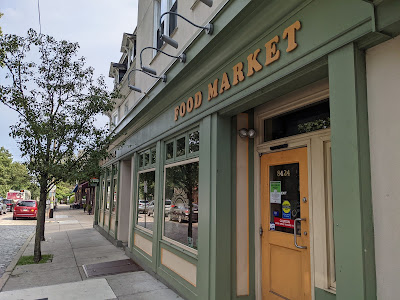 The grocery store takes up this storefront, which is really two storefronts combined, and it used to be Caruso's Market until around 2009. I don't really know anything about Caruso's, so let's take a look at Weavers Way. 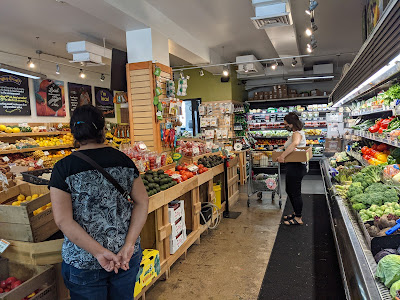 Much like the Mount Airy store, this one is a little bit of a maze. A produce department is the first thing we enter, before passing through a doorway into the main grocery room. That consists of three aisles, I believe, with dairy and deli in the first, cheese and meat on the back wall, and bulk and frozen in the third. There's no HABA in this store, like Mount Airy, because of an outpost next door with HABA. 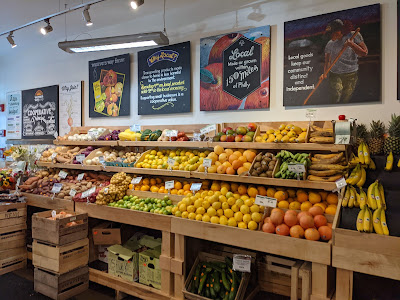 There's a lot of produce here, but a focus on local and orgnaic produce. 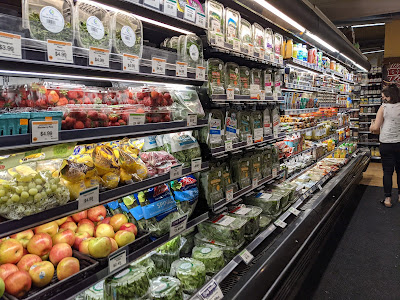 Above, you can see a little bit of the doorway into the main supermarket. The entrance, by the way, is on the left side of the storefront and the exit is on the right side. 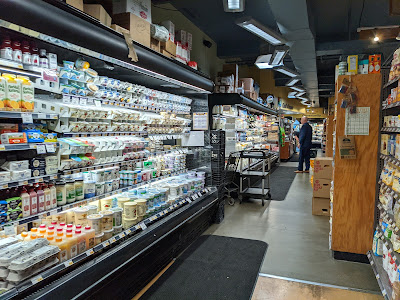 Here's the dairy department in the first aisle. Prepared foods are in the back corner... 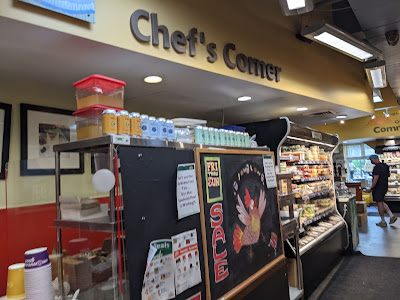 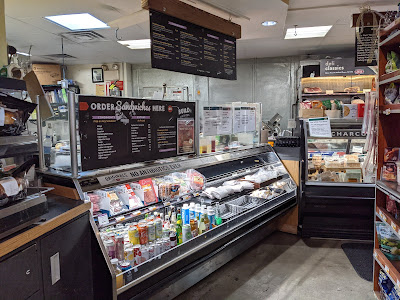 A service deli and meat/seafood are tucked away here in the back of the store. 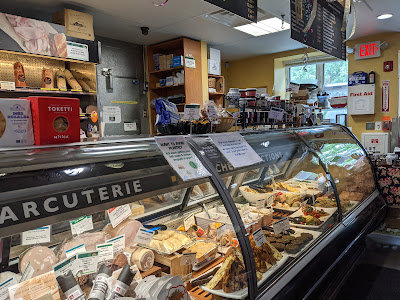 And facing the deli counter is the famous cheese department... 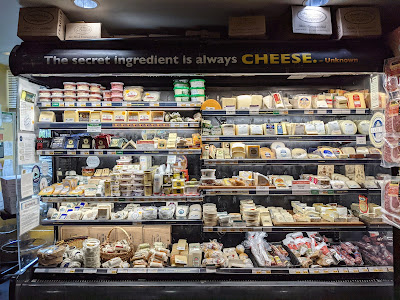 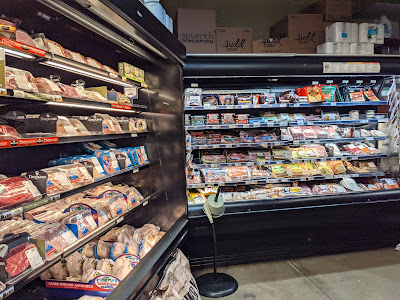 It looks like Weavers Way installed all these refrigerators and freezers new when they opened in 2010. 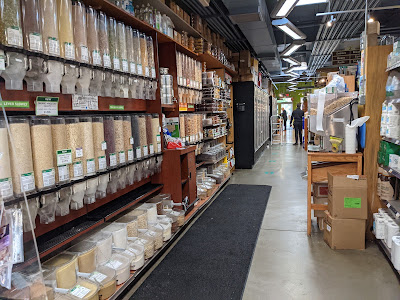 Bulk foods (including things we don't typically see in bulk, such as spices, shown below) are at the back of the third aisle, with frozen foods in the front. 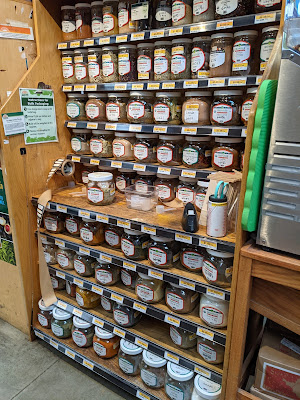 And there are two checkouts in the front of the store. 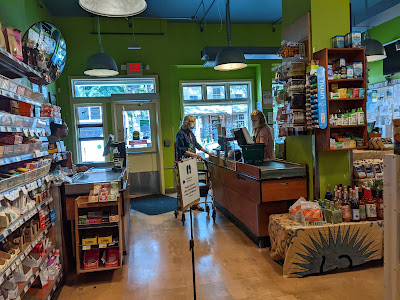 Before we wrap up this store, we have to take a look at the HABA store next door, which is creatively named Weavers Way Next Door. 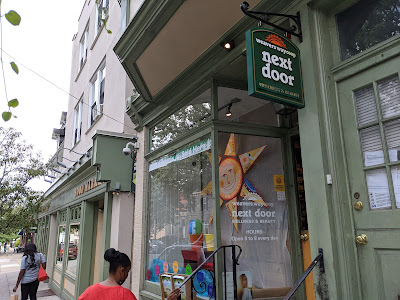 The small storefront is stocked with all manner of natural and organic HABA items, mostly things you don't typically see in supermarkets (or supermarkets other than, say, Whole Foods). 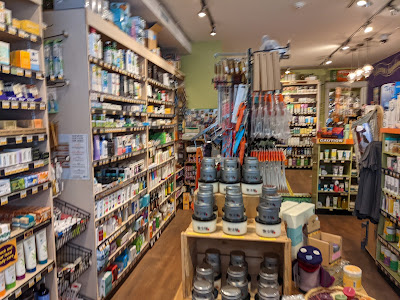 Much like the grocery store, this shop is small (about 900 square feet) but packed with selection. 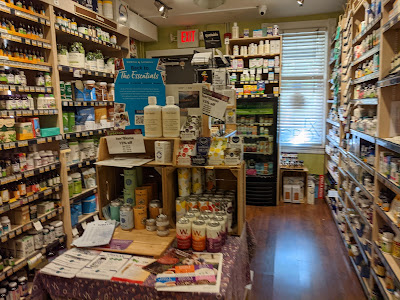 That is all for Philadelphia, folks! I am aware that I left out huge areas of the city and didn't cover too thoroughly the areas I did visit, but I think it was a good introduction (given that the majority of those photographs came from just three days in the city). We have plenty more to see in the suburbs, so come back tomorrow to check out what's up next!