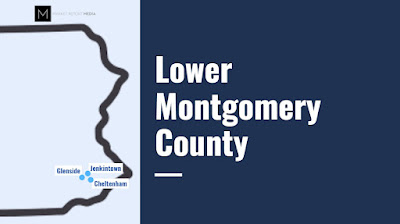 Glenside is a quaint small community within Cheltenham Township, with a population of around 7700. It's not particularly well-known, although it is considered one of the best places to live in PA. If anything, it's known for the Keswick Theatre -- located directly behind this supermarket. And this is indeed a supermarket, despite the fact that it's only 6000 square feet. I'm also willing to guess that there's a fair number of Irish and British people here, given the name of the Keswick Theatre, the Tudor style buildings on the main streets, and, well, the O'Neill's Food Market. We'll see that there is an Irish and British food section here. 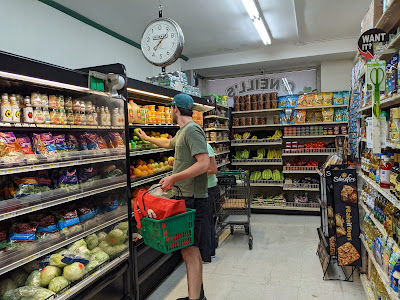 But we begin with the produce department, which takes up the first aisle before transitioning into prepared foods. Deli, meat, and Irish foods line the back wall with dairy and frozen on the left side. Although this store is similar in several ways to the American Family Market of Narberth, it seems to do a better volume and is much better-maintained. 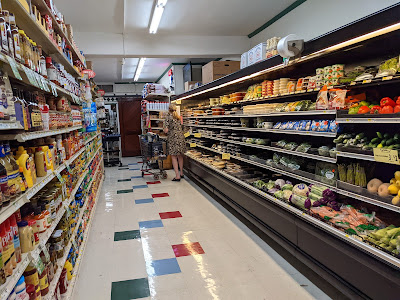 We also see that several fixtures have been updated, such as these produce cases. The store was lightly remodeled around 2019, and the owner said at the time that the changes were reflecting the actual sales of the store, such as needing more kitchen space for catering. 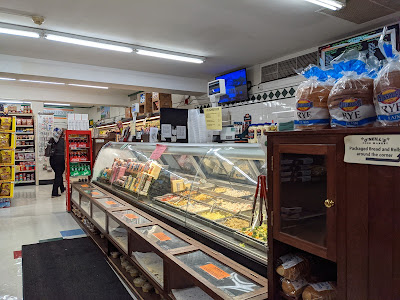 Deli and meat, which is also in a new case, line the back wall. 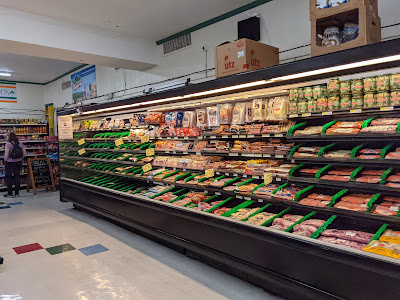 The grocery aisles might be cramped but they have a surprisingly large selection of almost everything you could need. Jim O'Neill opened the store in 1981, and Mike O'Neill, who I believe is Jim's son, currently runs it. Based on the age of certain things inside the store, I wonder if it was previously a grocery store owned by someone else. 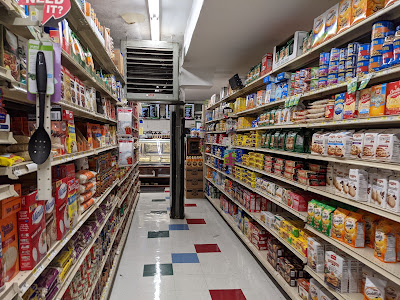 There's an entrance/exit door in the back of the store, and near that door is the Irish food department. Not sure I've ever seen a designated Irish department before... 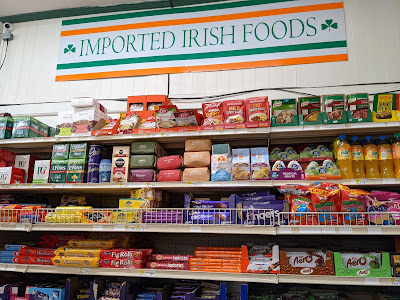 And looking back over to meat... 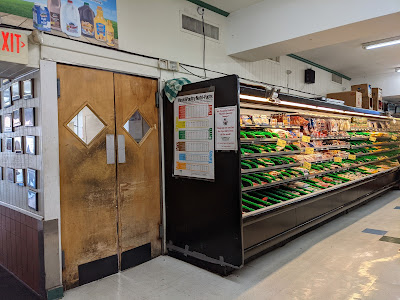 Again, things like those doors look like they could be older than 1981, but I couldn't know for sure. 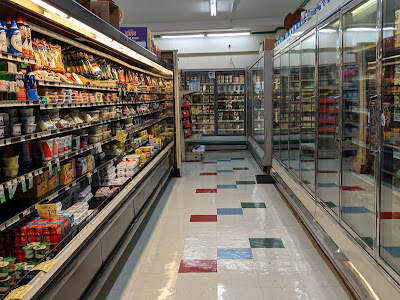 Dairy and frozen are in the last aisle. I believe this store uses the Best Yet brand from C&S. 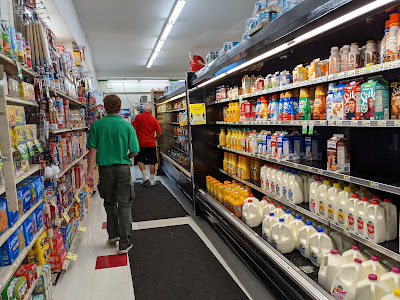 It does seem that, despite the store's small size, it does a good business and people do actual food shopping here, not just grab an item and leave. There are certainly quaint touches, such as the curtains on the front windows... 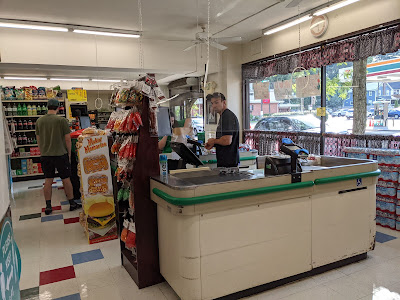 This is a fun stop if you're ever in the area. Up next, we're moving to the next community north for a look at a natural foods store over on The Market Report!