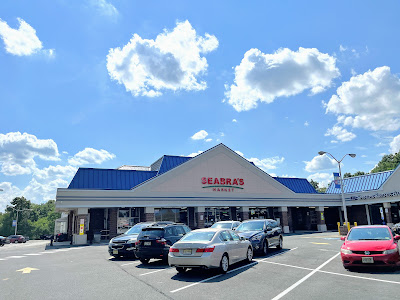 We are returning to the Seabra's Market at Five Points in Union, which is a former A&P, later Foodtown and Food King before being purchased by A Seabra Foods, which in turn rebranded to Seabra's Market in 2018. The store has been shuffled around a little, and there are a few indications that Seabra's might be finding the 30,500 square foot store a bit large for them. Their other large store is the Lafayette Street location in the Ironbound, which with its various extensions and expansions comes in right around 30,000 square feet too. But that store is in the Ironbound, with a dense urban surrounding and a very large Portuguese population. 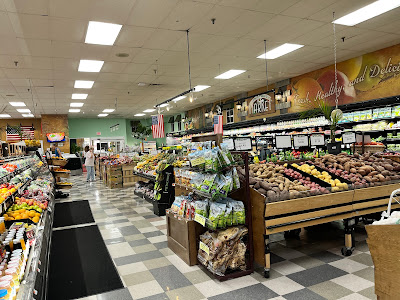 The other big change to report on here at Union is that the Union and Elizabeth locations of Seabra's Market are now affiliated with Key Food, no longer Associated Supermarket Group. For whatever reason, so far the two Newark stores are not Key Food and are staying ASG. The Union and Elizabeth stores appear to be running the standard Key Food circular, while the two Newark stores are not currently running a circular as far as I can tell. More on the switch soon. 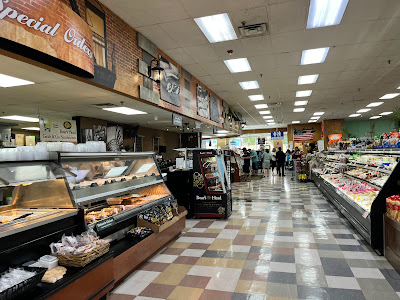 The store has, once again, been reset, and this time it's an odd combination of removal and addition. The tiny beer department in the front corner of the store is gone and replaced with flowers and greeting cards. I'm not entirely sure, but I don't remember seeing liquor anywhere in the store anymore. 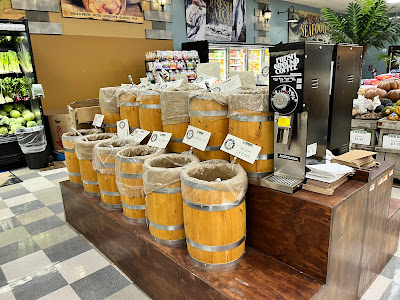 This bulk coffee bar has been added to the back of the grand aisle, and the former nuts/dried fruit shelving right behind it is inexplicably gone. I mean, the products didn't vanish, they're still in the store, but I'm not sure why it was removed to be left with nothing. An organic produce deparment has been added in the lower coolers between produce and deli, too. 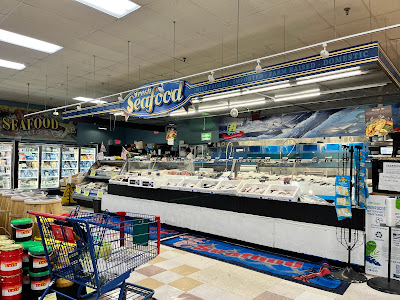 Here's the perfect shot of the seafood department I missed in my 2017 tour! 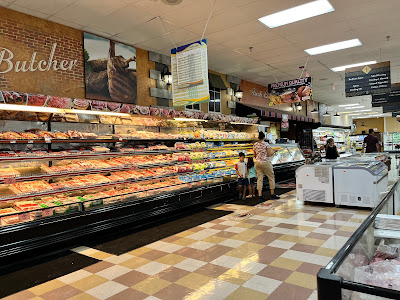 And looking at the meat department on the back wall. 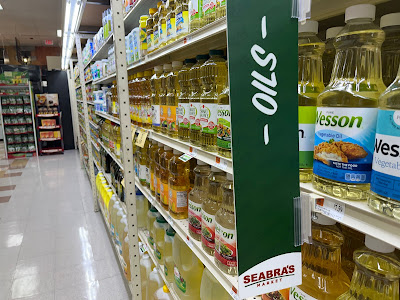 In the grocery aisle, the reset seems to be complete with only the changeover from Avenue A to Urban Meadow remaining. These category markers are new and replace the older type that hung from the ceiling. As a result of their removal, the aisles are extremely streamlined... 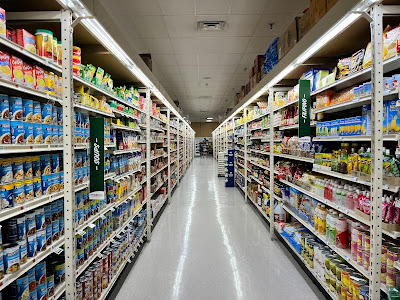 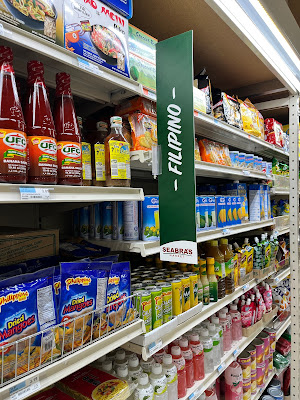 Another change, and more on this soon. HABA has been moved out of the front corner and into the grocery aisles. That must have significantly reduced grocery selection, right? 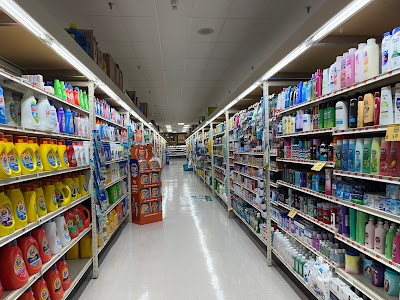 Speaking of reducing grocery selection, we find another puzzling change in the dairy department. The few short grocery aisles that had been in the dairy alcove are now gone, replaced by these random sale items and... whatever that is on the ceiling. I cannot figure this one out. Why the heck did they build that soffit over what appears to be nothing at all? It seems like an awfully intrusive and expensive thing to put up for no apparent reason. But something interesting of note here in the dairy department, and I observed a few examples of this throughout the store. Seabra's Market has always been very expensive, and it appears they're working on it. Check out these two identical cream cheeses, one the old storebrand (Avenue A) and one the new storebrand (Urban Meadow)... 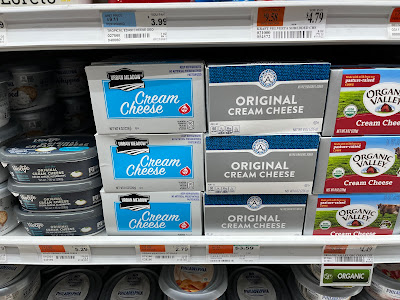 ...with Avenue A at $3.59 for 8 oz and Urban Meadow at $2.79 for 8 oz. (ACME about a quarter of a mile away over in Kenilworth had Signature for $2.29, but it's an improvement.) It's actually kind of strange that they aren't discounting the old storebrand to move it faster. Also if we take a moment to study the price tags, we can see every tag on the shelf has been switched over to the Key Food tag except the one on the Avenue A item. (Key Food uses a few different types of tags, but note that all of them say "you pay" except the Avenue A one, which says "retail price".) 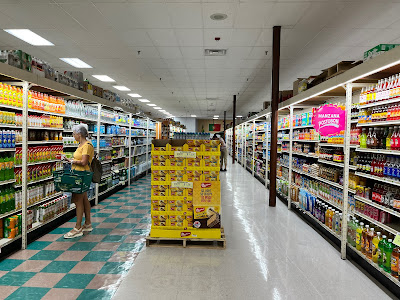 The shelving down the middle of the former international aisle has been removed, and this aisle is now all beverages. But no liquor, as far as I can remember. 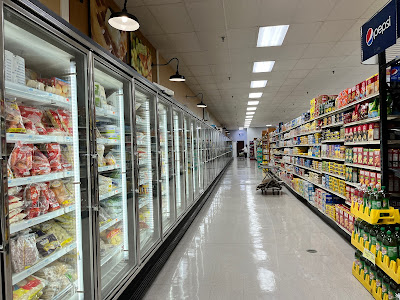 Frozen foods remain unchanged in the last aisle. But in the front corner, we see the former HABA department is all gone with, once again, not much in its place... 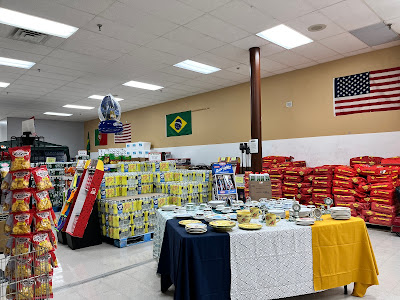 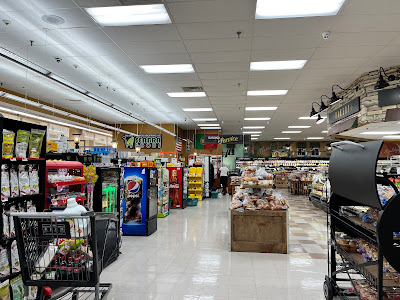 Well, either way, that's all for this Seabra's Market. Let's look on the bright side -- maybe this store is preparing for a remodel to the same decor package as the Lafayette Street store in Newark! Elizabeth just completed a beautiful remodel. Come to think of it, the other three stores have all been remodeled to the latest decor package (see produce and deli at Lafayette), and although this store is quite nice, it hasn't been. So maybe this will all make sense when the store is redone in a few months. We can only hope, right? Anyway, tomorrow is back to Philadelphia, so head over to The Market Report tomorrow for our next store!