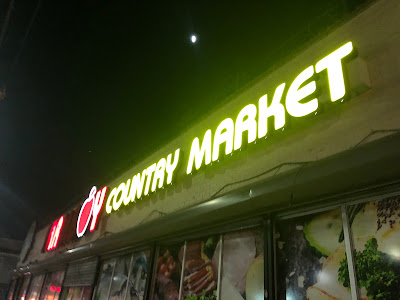 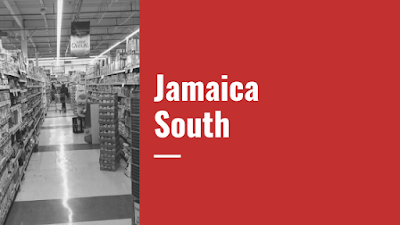 Okay, so not a great first impression. But it gets better. This 13,000 square foot store opened in 2001 in what was probably some older chain supermarket and has operated as Farmboy Country Market since. Up until just before my visit, the store was a member of the White Rose (Met/Pioneer) cooperative and later General Trading (Fine Fare), then switched to Key Food in December 2018. This location was joined by a second Farmboy Country Market, later switched to the first Key Food-run Superfresh store, in Paterson, NJ. (It's possible that location has been sold, as it's no longer Farmboy branded.) 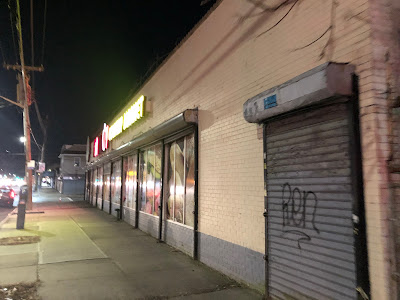 I inadvertently visited the store while it was still under construction for a renovation completed in early 2019. The storefront is looking much better nowadays. The logo isn't. 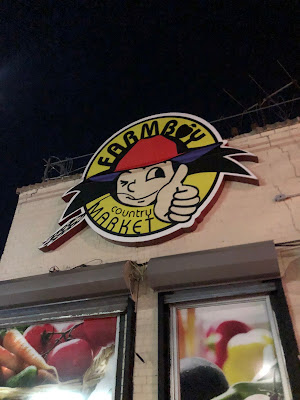 And while the storefront faces Rockaway Blvd, the entrance and exit are actually in the rear, facing the parking lot. 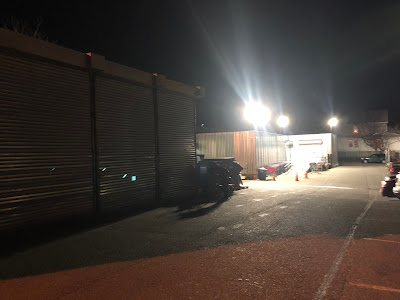 You enter to produce and dairy in the first, double-wide aisle. Meats run along the back wall, with service meat and seafood in the last aisle. Deli is in the front corner and the checkouts are located in an expansion, where the front wall was pushed out into the parking lot. 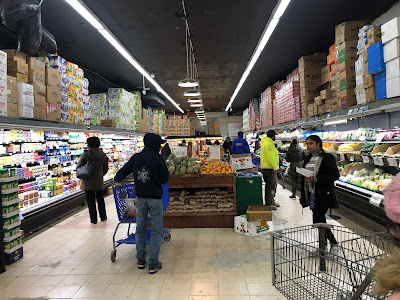 First aisle looking good with all new produce and dairy cases, new lighting, and a repainted ceiling! The only part still missing is the flooring. 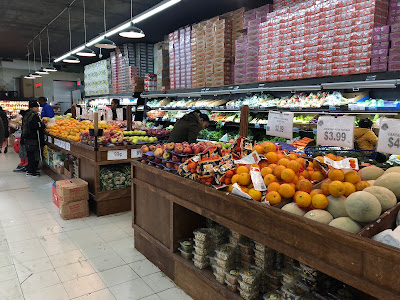 This store is very similar to both Farmbria and Food World: they're large, value warehouse-style stores focusing on perishables and Caribbean foods, and they're all owned by Korean immigrants. And, uh, can we take a second to appreciate just how much ramen is in stock here? 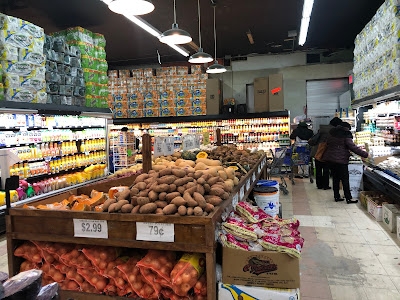 We see several generations of flooring exposed here. The cases along the back wall are new too. 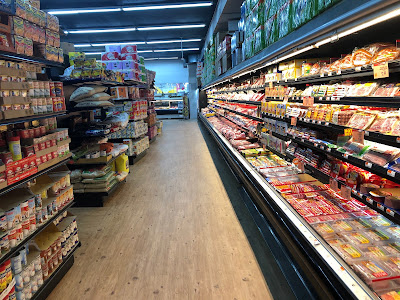 At the first aisle, we transition to new, wood-look flooring. 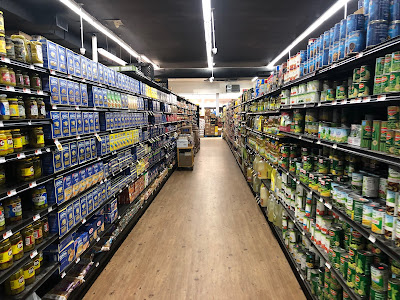 We can see some Parade branded products still on the shelves here, as the switch to Key Food had happened the week before I visited. 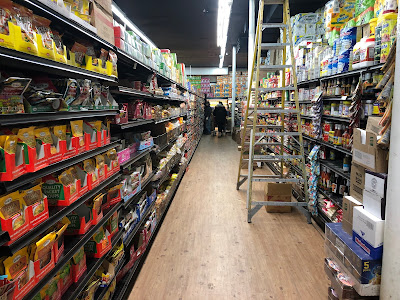 Evidence of ongoing construction work in the international aisle and meat department... 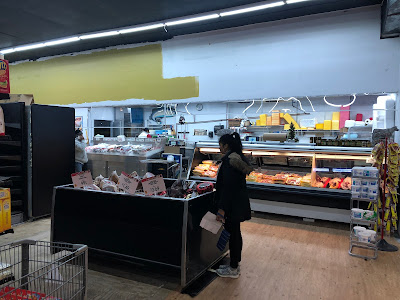 It's still very orderly and clean, even for an active construction site. Frozen foods in more brand-new cases line both sides of the last aisle... 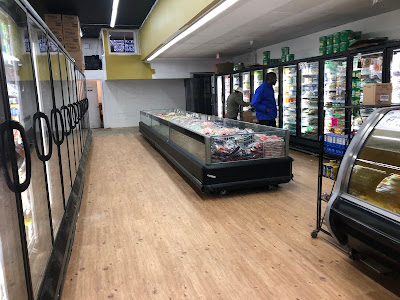 In-progress deli and new customer service, in the front-end expansion. 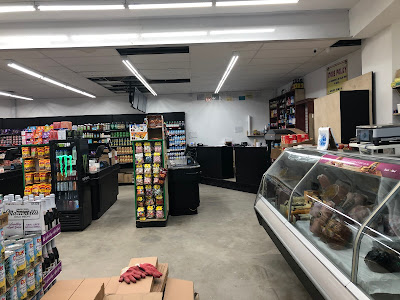 Looking very good here on the front end, except for a few holes in the ceiling. No big deal, that'll be fixed soon enough! 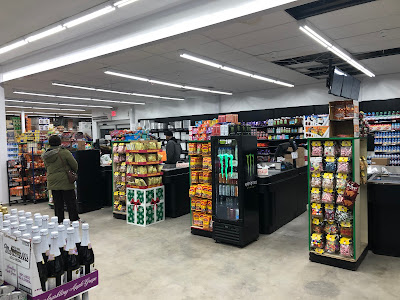 And that wraps up our trip through Jamaica South! We've got a new cluster of neighborhoods in southern Queens/Brooklyn to come up next - stay tuned!