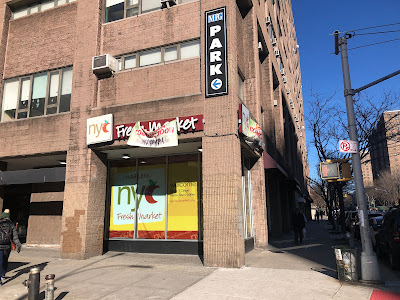 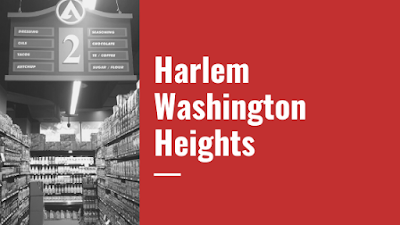 Today we have a store tour in the next block north of Sami Deli & Halal Market! This NYC Fresh Market (which also has a location at 150 Myrtle Ave in Brooklyn and owns the Silver Star Meat Market at 3838 Nostrand Ave in Brooklyn) opened in 2010 in the ground floor of a mixed-use East Harlem development. While it's been under the supervision of the Krasdale cooperative, signs installed in late 2019 indicate that the store was to be converted to a CTown Fresh Market. (That's the banner over the sign that's fallen down slightly.) 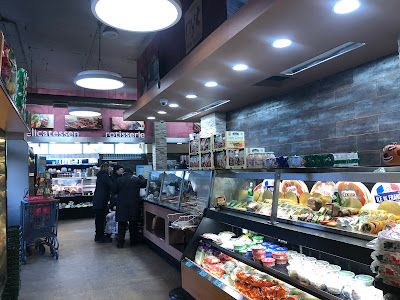 This upscale, fairly large supermarket is made up of two rooms. First, we enter to an island with hot food and cheese (pictured here), with deli/bakery/sushi to the left, produce to the right, and meats on the back of the island. The main supermarket part continues behind produce with dairy, frozen, grocery, and checkouts. There's also a register at the hot food counter so you can grab prepared foods and leave. 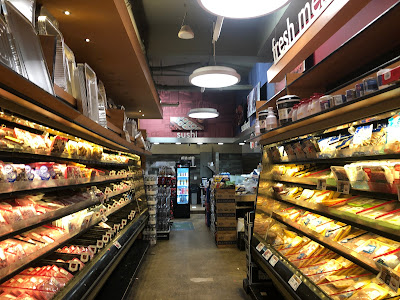 The prepared foods/cheese island is on the back of the meat case to the left. The seafood counter in the corner to the right has unfortunately closed since the store opened, so hopefully in the rebranding it'll be removed. 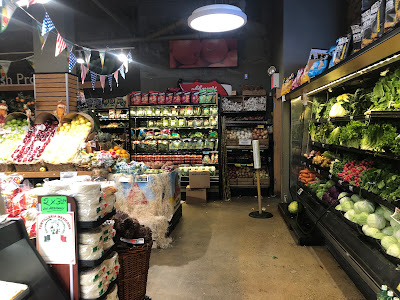 The merchandising of the produce department is fantastic. In fact, all of the store is really beautiful. 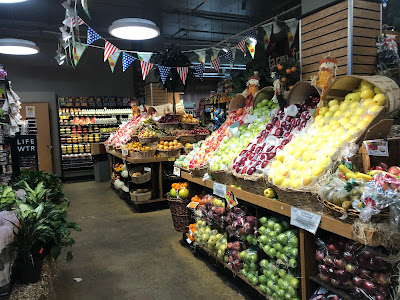 Towards the back of the store (just to the left of where you can see "farm fresh"), you continue into the grocery aisles. 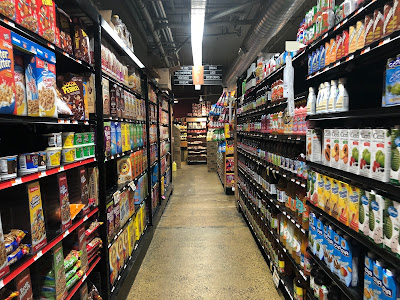 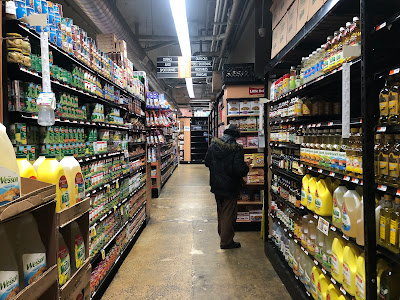 Looking towards the front of the store, with the pass-through to produce at the Little Debbie display. Customer service and the registers line the wall straight ahead. 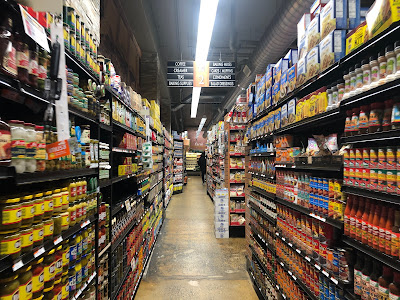 The store really opens up in the grocery section. It's much larger than it appears from the perishables room; I'd say somewhere around 15,000 square feet. 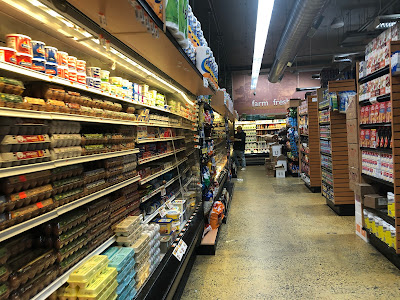 Dairy on the back wall. 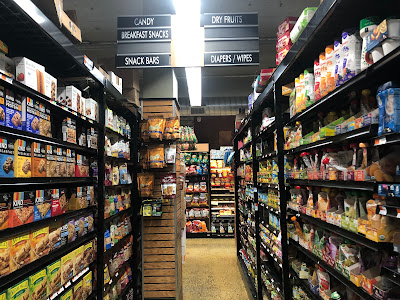 Frozen foods line both sides of the last aisle. 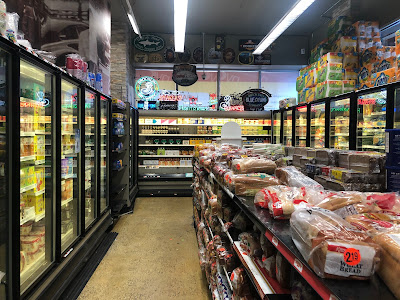 And we round out the tour with a look at the front end. Pretty small and cramped for a rather large store, but I suppose they prioritize more sales floor space dedicated to, well, selling products than registers. 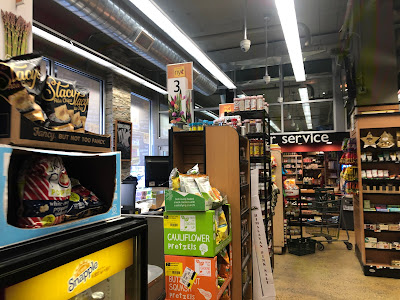 We're going to have to keep an eye on this store as its conversion to CTown proceeds. Looking forward to it!